The magazine Wine Spectator considered the Port wine Dow’s Vintage, from 2011 harvest, the best wine of 2014.
The fourth and third position were also obtained by other two Portuguese wines from Douro River valley, the Chryseia (2011) and Quinta do Vale Meão (2011), respectively.
Check out the top 10 list here!

Imports of Olive Oil into South Korea climbed by nearly 50% during the 2013/14, however the imported volume was not high, only 17,637ton.
Japan also has increased the importation of Olive Oil in 4%, the volume imported was 56,218 ton.
These data are from the latest figures released by the International Olive Council (IOC).

Due the ban of American and European products from Russia, the exportation of Brazilian Pork Meat has boosted to this country in 2014.

Here is the graphic of the main market of the Brazilian Pork Meat from January to August of 2014, the data are from the Brazilian Association of Animal Protein ( ABPA).

Sugar will probably face the first shortfall in years, the main reason is Brazil, which accounted for 28% of global output last year and 57% of exports, which is facing the driest summer in at least 7 decades in the Center South region, damaging the crop and leaving the global sugar output in deficit.

The forecast is that the global sugar output will be 900,000 metric tons below demand in the 12 months ending Sept. 30.

This shortfall could be worst as more cane is used to make ethanol, which is offering better returns due the growing domestic demand for fuel in Brazil.

However the global demand of Sugar will reach a record 167.6 million tons in the year ending Sept. 30, extending two decades of increases that saw consumption surge 48%, according USDA.

The price of raw sugar has advanced 13% since the end of January.

Dave McIntyre from Washington Post tell us why Portugal is highly recommend for wine lovers!

You can read HERE his article.

The Portuguese city of Porto has been awarded as the 10 best Wine destinations in Europe by the travel site “TripAdvisor”.  See the complete list 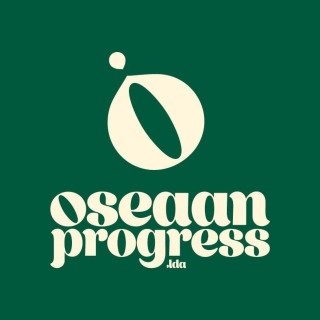